Mitch is approaching his fifties but has kept the rebellious spirit of his adolescence. In a constant quest for freedom, he prepares his « survival bike » and plays heavy metal at the foot of the Grand Muveran, in the Chablais region. The perception of his environment changes when his friend Serge, a biker from the God’s Squad, shows him how to play the the Native American flute.

Des aigles au-dessus de la tête is an episode of the Hobbies collection produced by Superstructure and ZED. 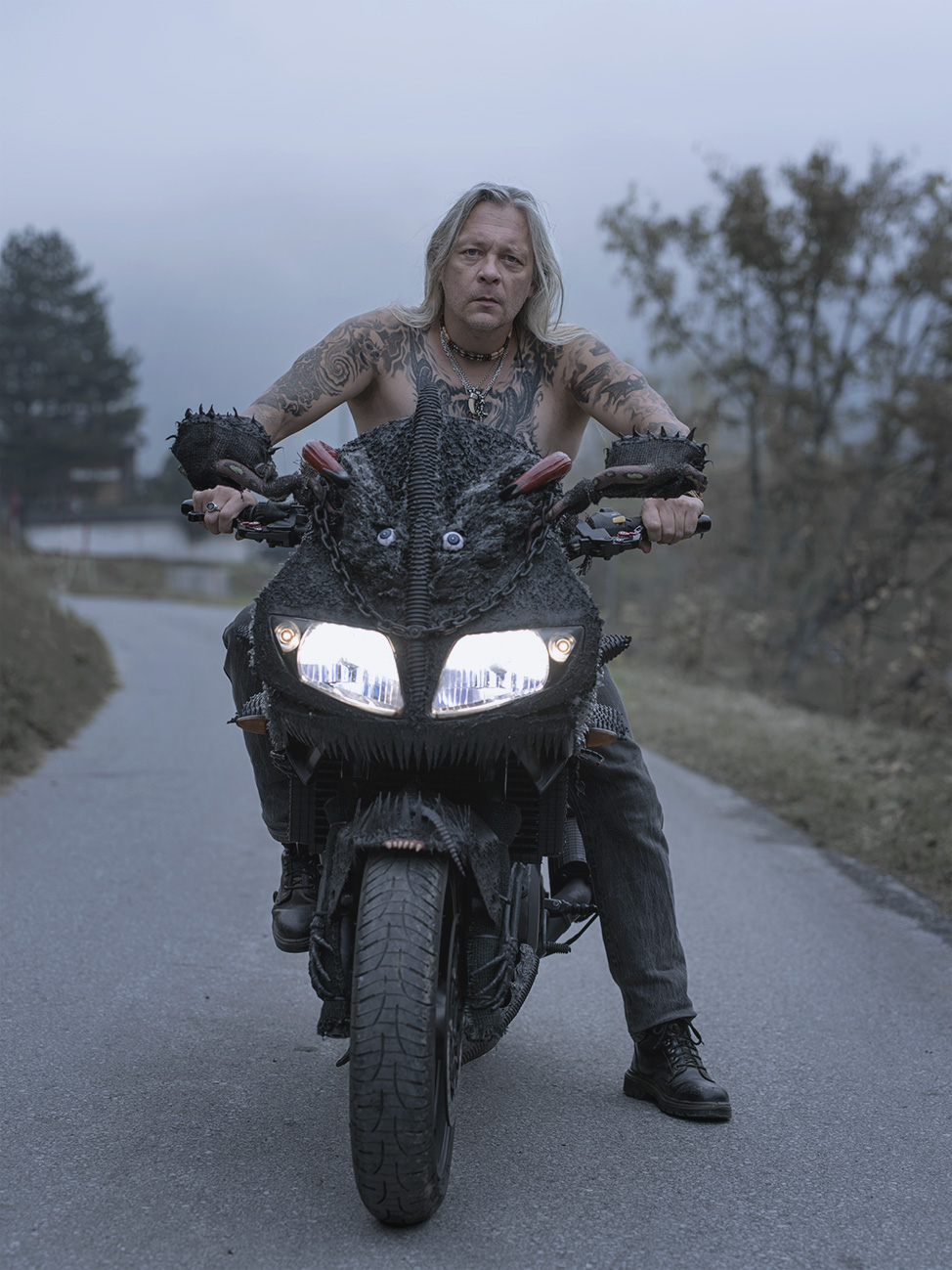 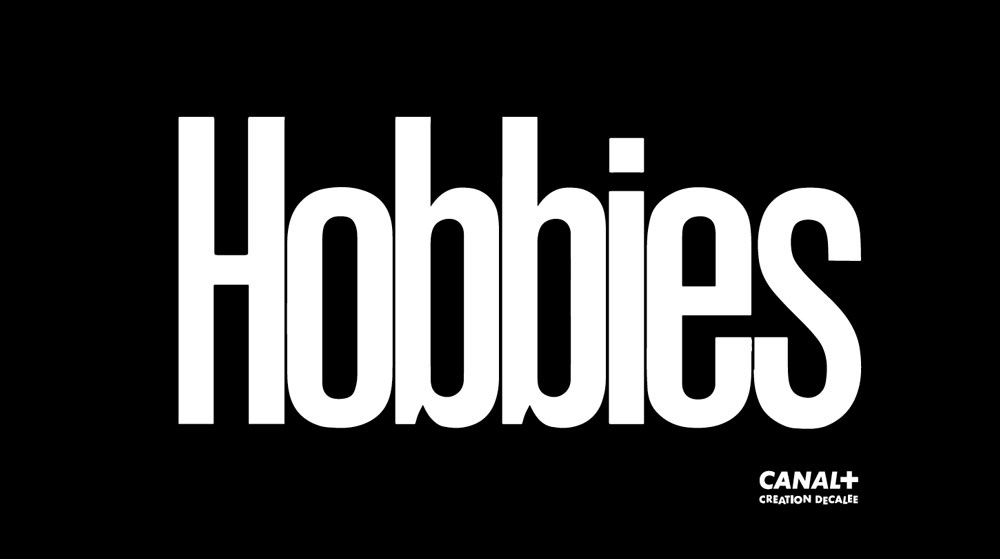 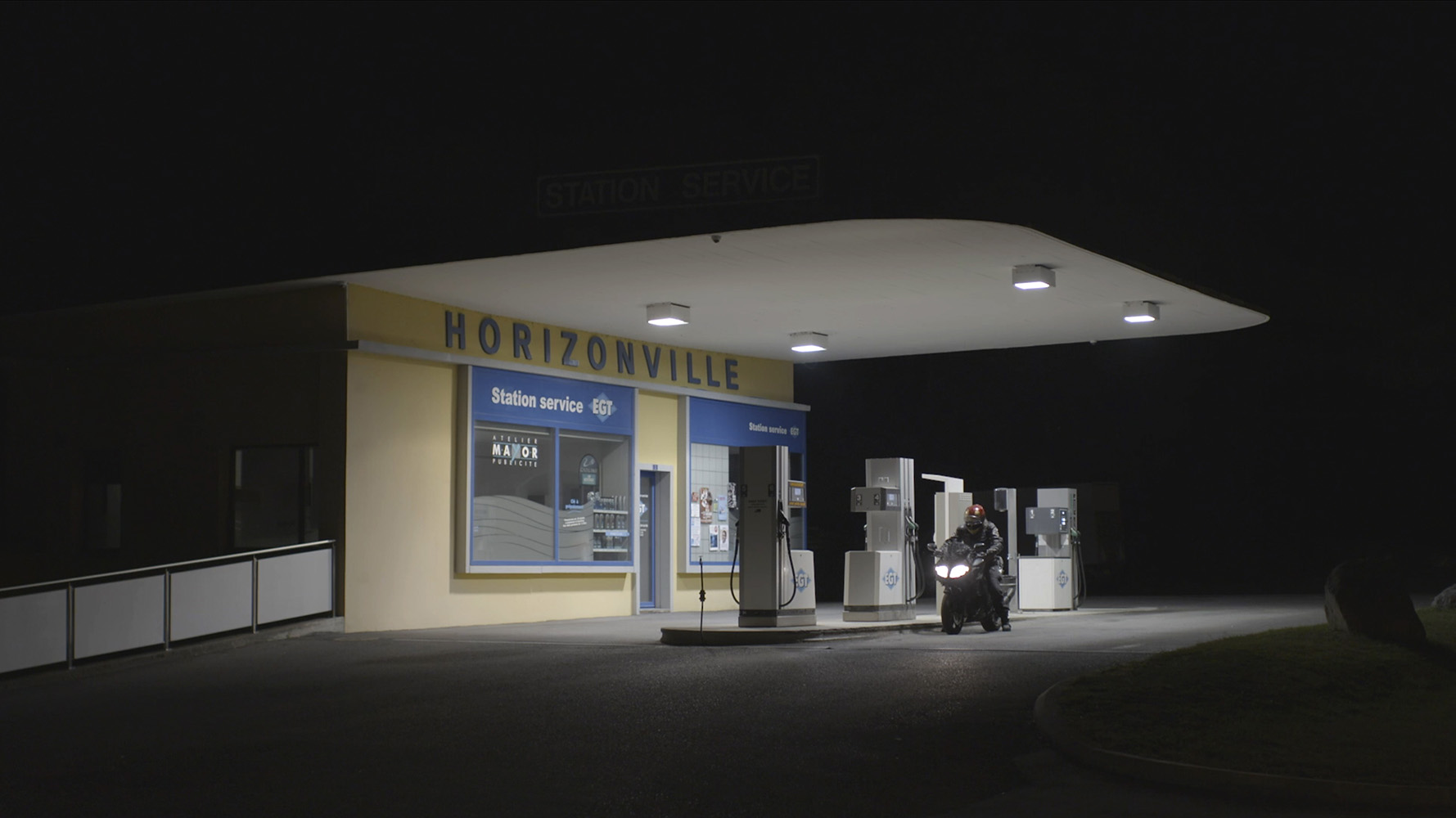 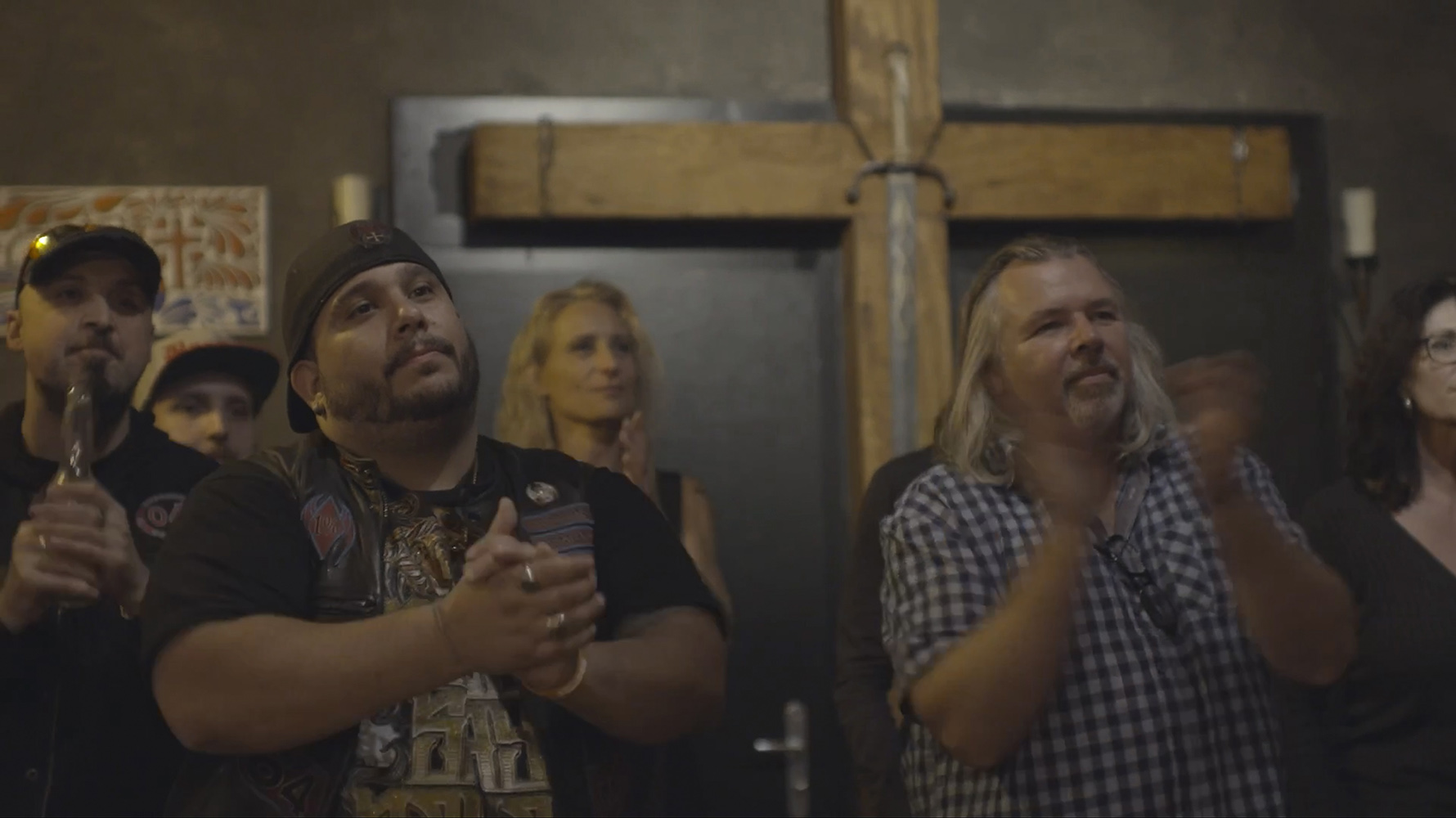 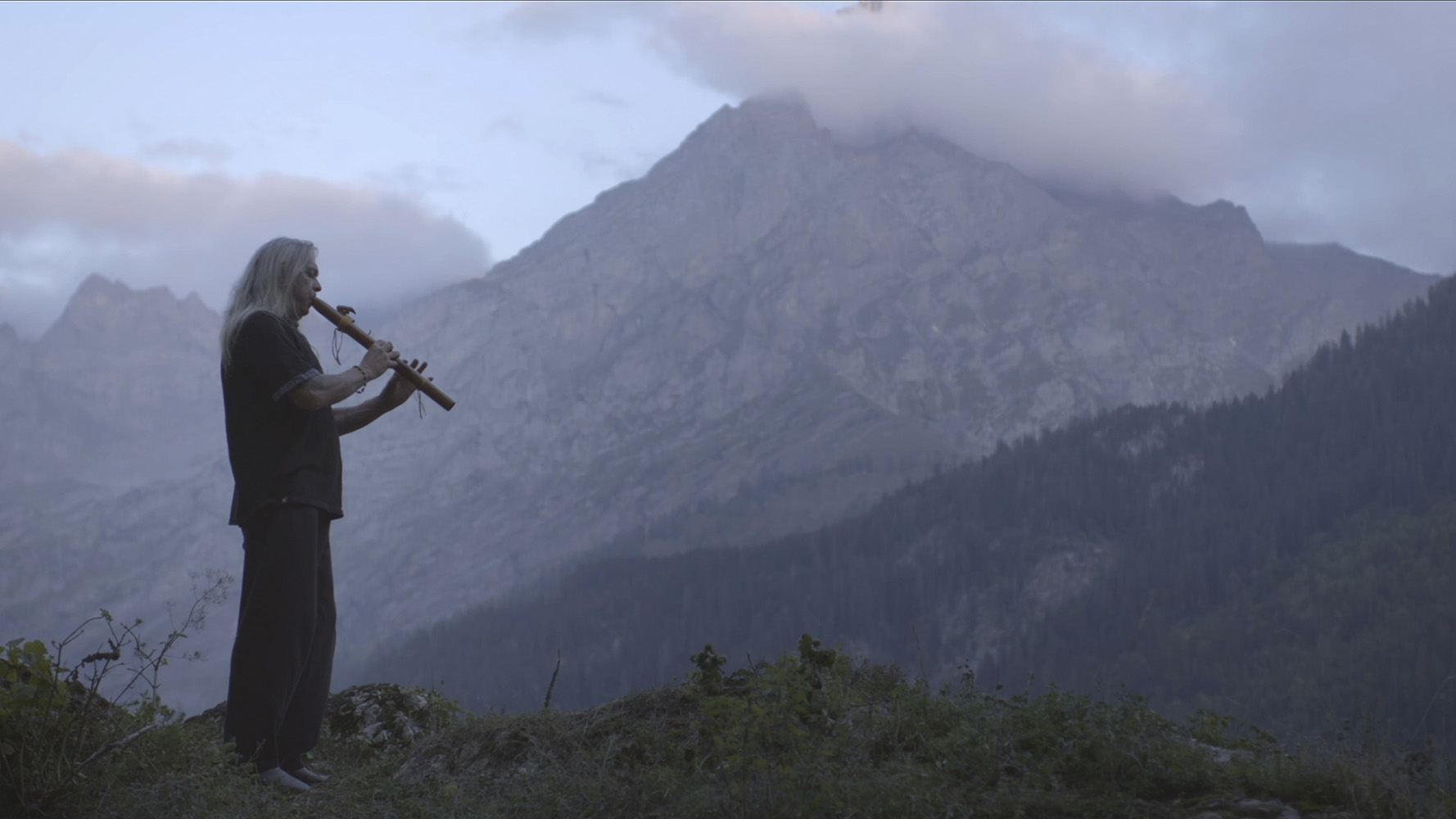