The series is the results of a commission from the Festival d’Hyères to present the creations of ten designers .

His recent series Kitintale and Horizonville, respectly devoted to a community of skaters in Uganda and informal communities of Swiss bikers and American lifestyle lovers, display the photographer’s penchant for subverting clichés.

In Gross’ work, landscapes reveat people in unexpected places – be they young Ugandan skateboarders proudly displaying their boards against a backdrop of red earth and rickety shacks or tattooed fifty-year-olds riding their Harleys through verdant Swiss valleys as if they were on Route 66.

The fashion series created for the Festival is set in the canton of Vaud (Swiss Countryside) where the photographer spent his childhood. Here, with a touch if humour, Yann Gross has drawn on his skills as portraitist and his fascination with setting figures incongruously in a landscape that has been rendered hackneyed by centuries of conventional images : in this corner of Switzerland, it would seem, the alpaca of the hills has replaced the alpine cows and a yak on a leash is juxtaposed with a moped. 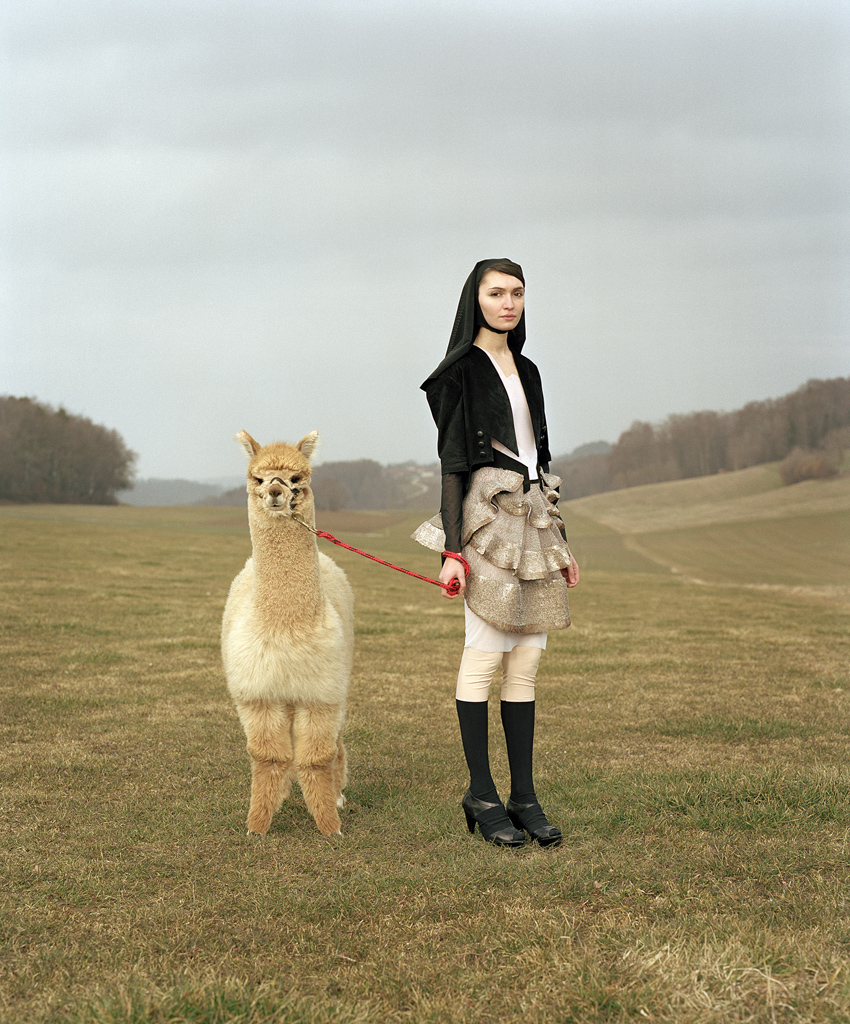 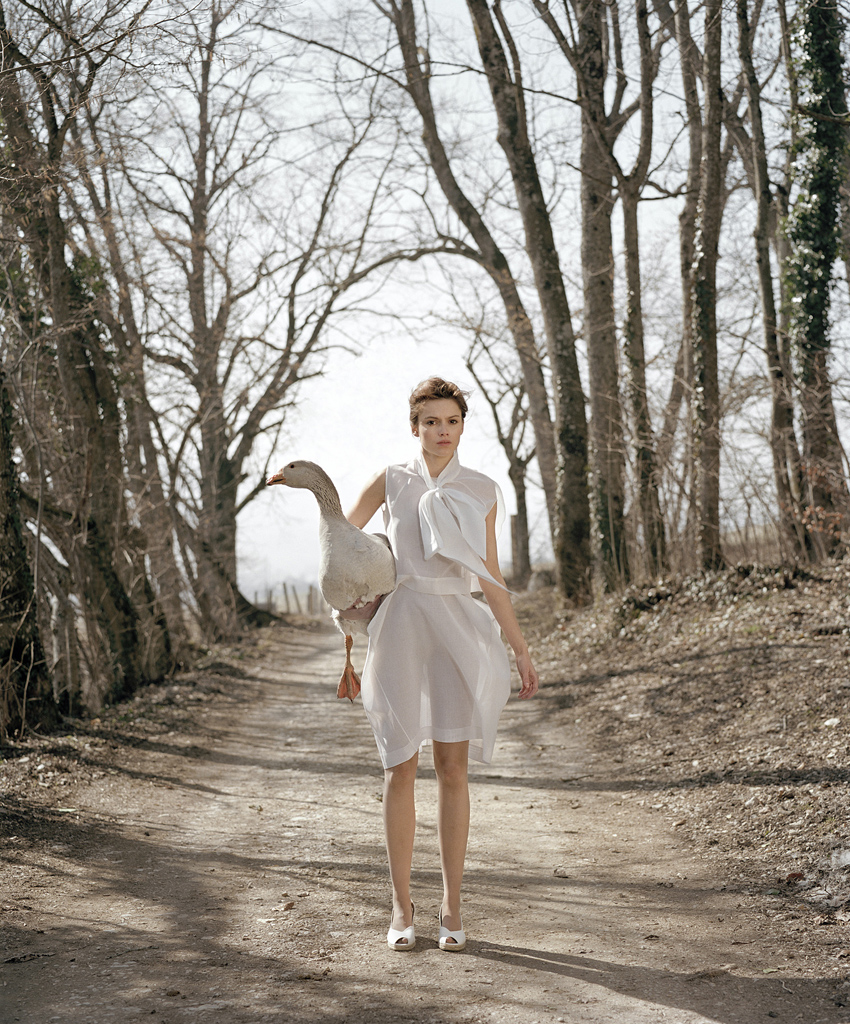 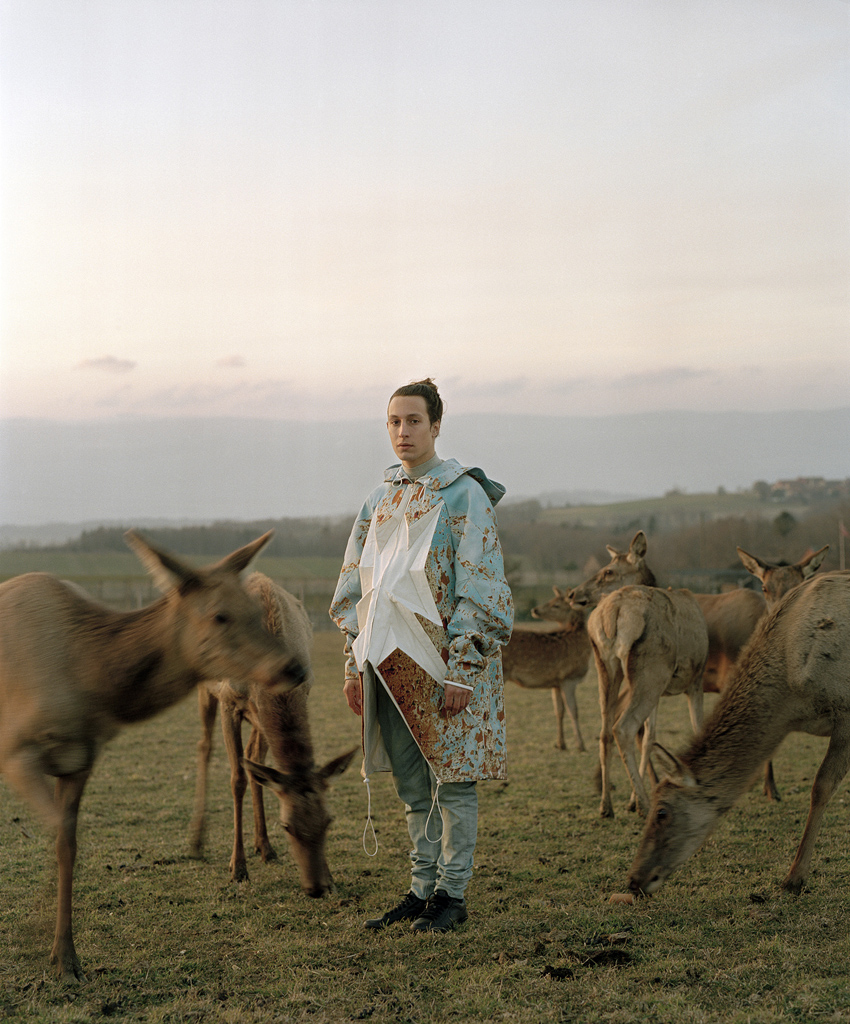 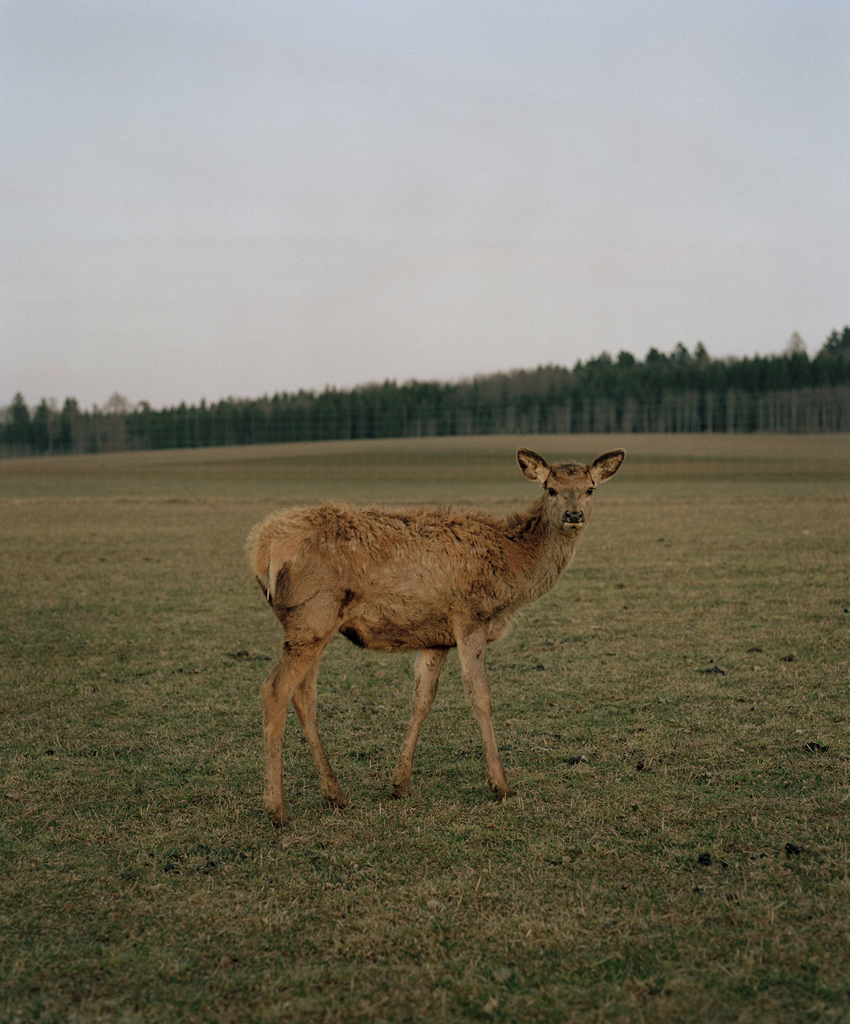 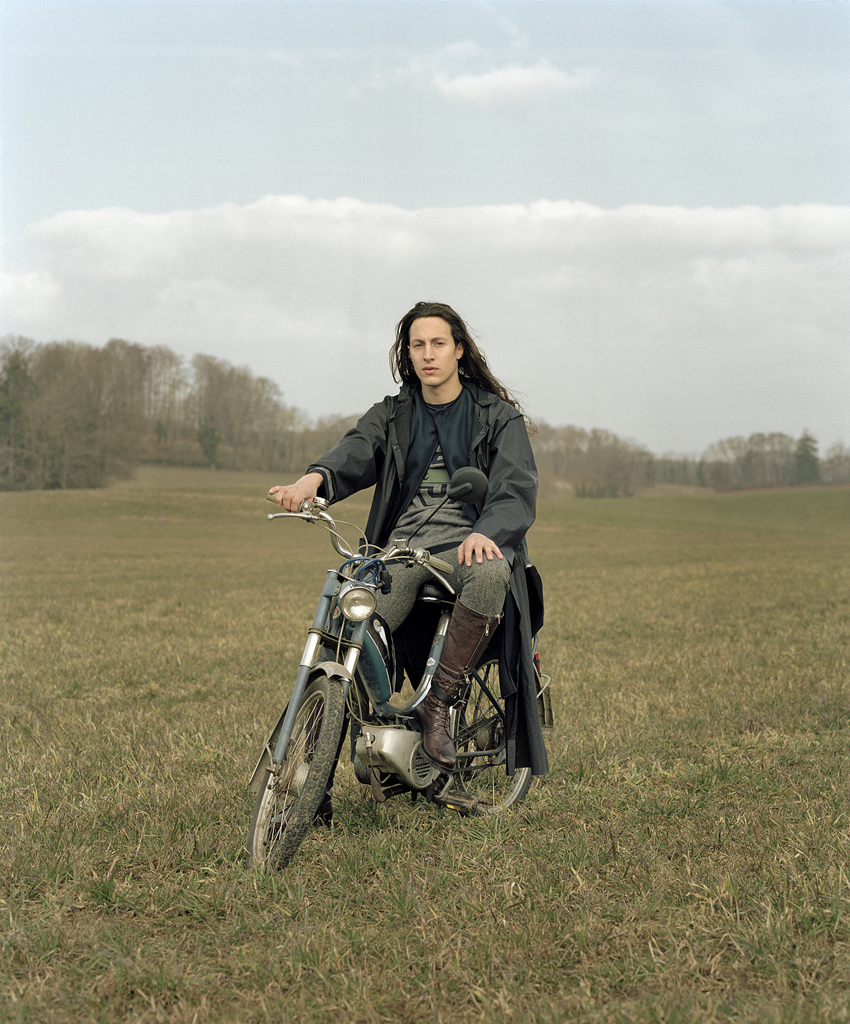 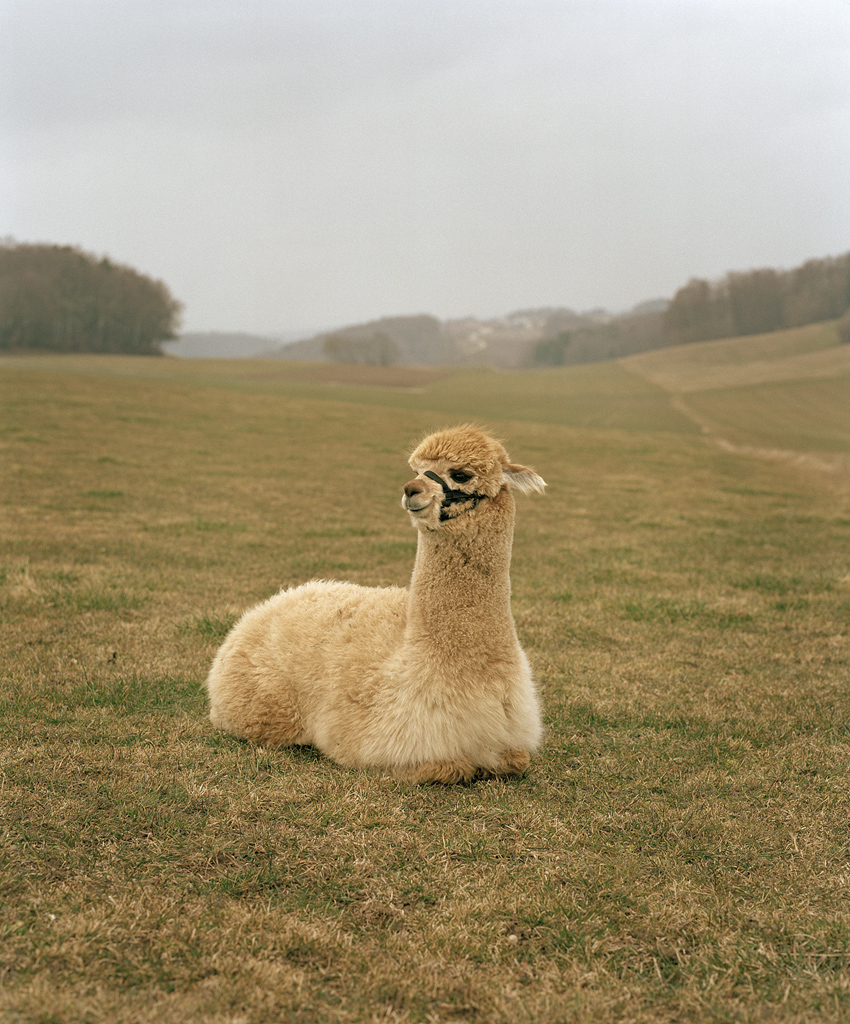 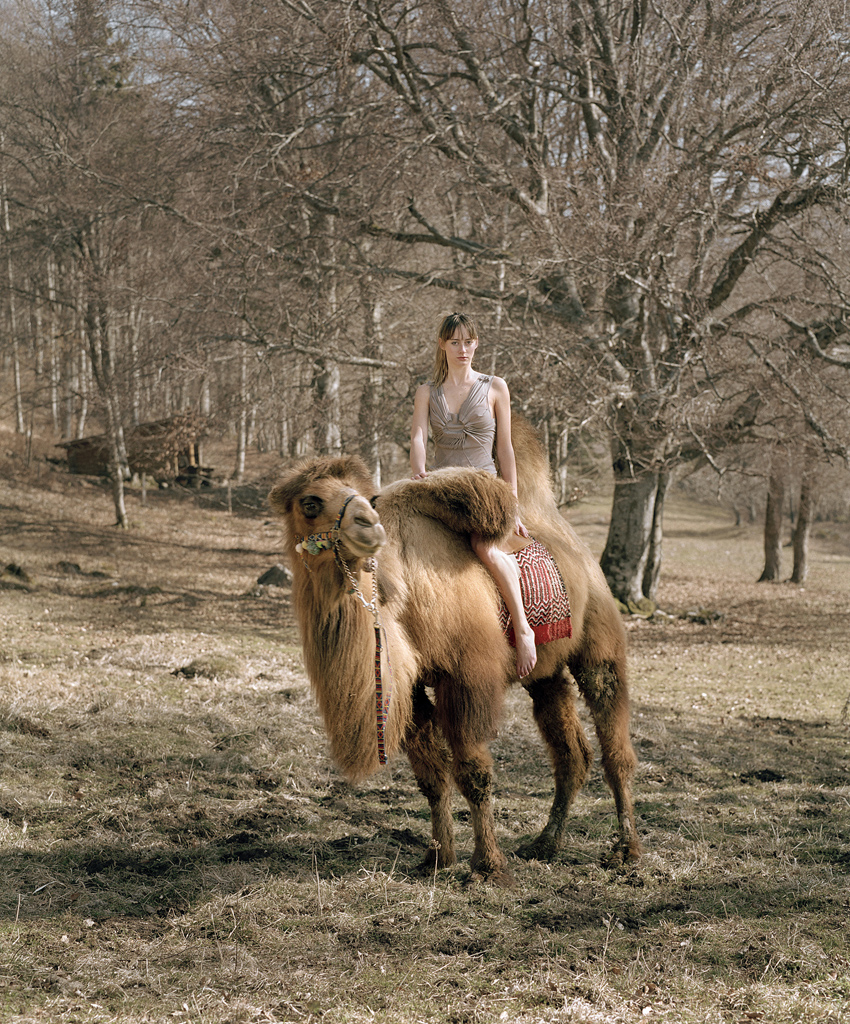 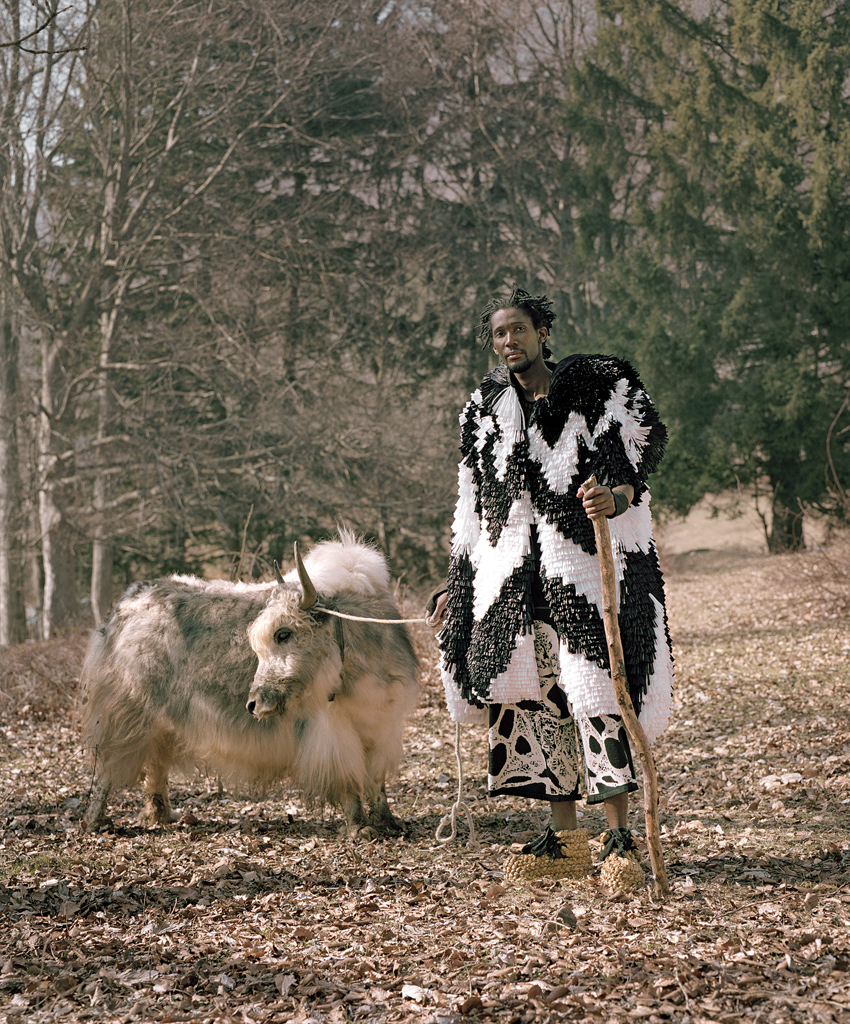 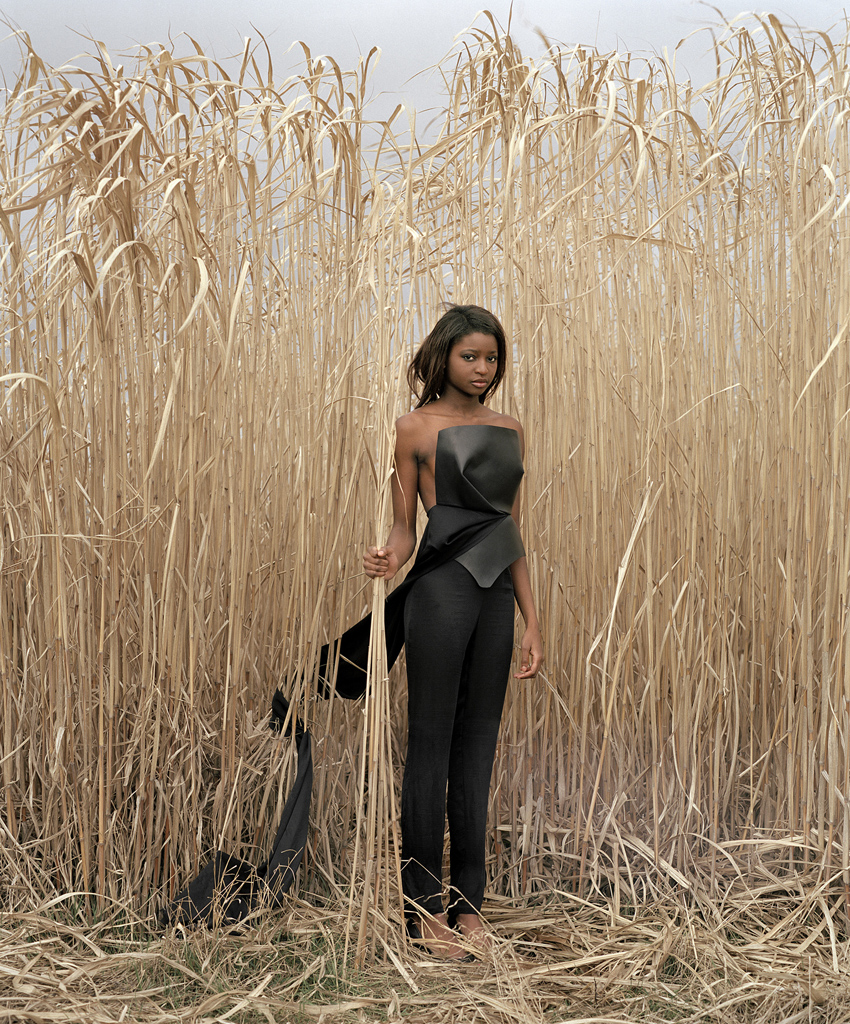 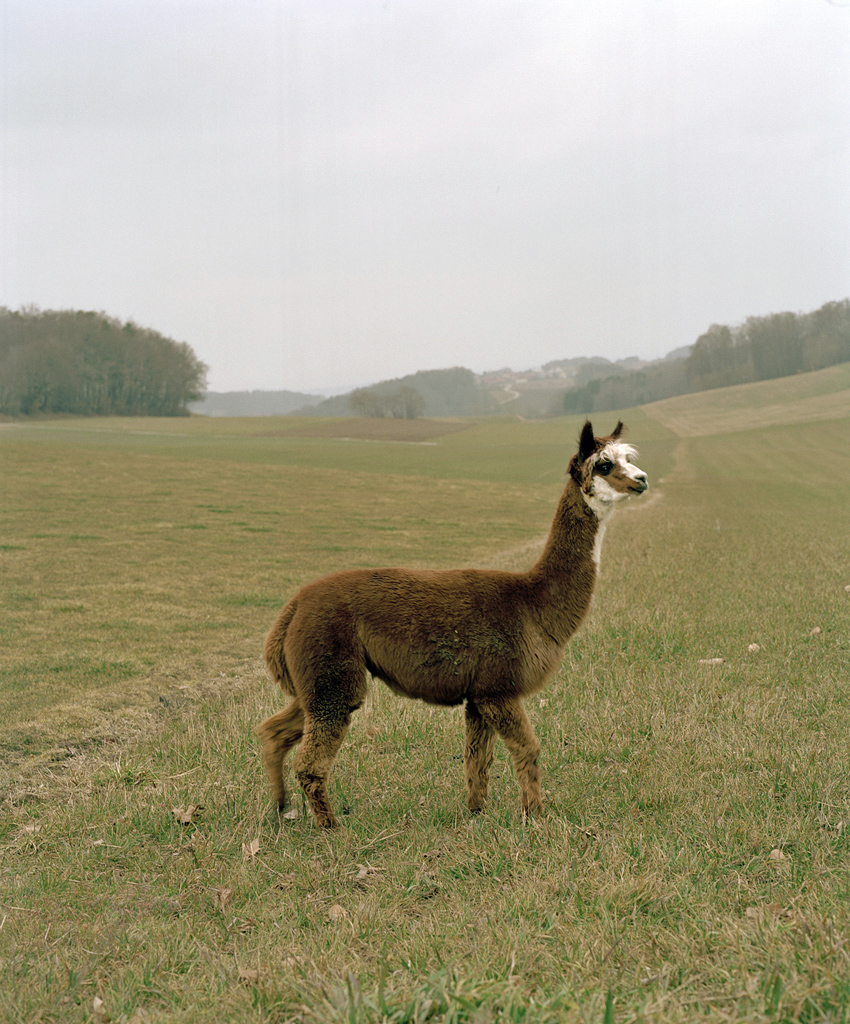