“This book reaches beyond the fever dreams that brood in Amazonia. It appears as if a curse weighs on the entire landscape, everywhere, from horizon to horizon.”
Werner Herzog about Yann Gross’ Jungle Book

When the Spanish conquistador Francisco de Orellana set out on his search for cinnamon in 1541, he could not have anticipated that his travels would bring him to the bends of the world’s longest river : the Amazon.

Long a witness to evangelization campaigns, infrastructure development, and natural resource extraction, the river continues to arouse greed, competition, and fascination in its visitors. Following in the footsteps of past expeditions, The Jungle Book is a visual experience comprising discreetly staged scenes that reveal the diverse worlds of contemporary Amazonia and its surrounding areas.

I worked with different local communities and documented the dynamic culture of the Amazon as influenced by contemporary economic and social forces. Once immersed in this world, the viewer soon forgets romantic clichés of forgotten lands and noble savages, and begins to question the guiding ideals of progress and development that inform escapist fantasies. 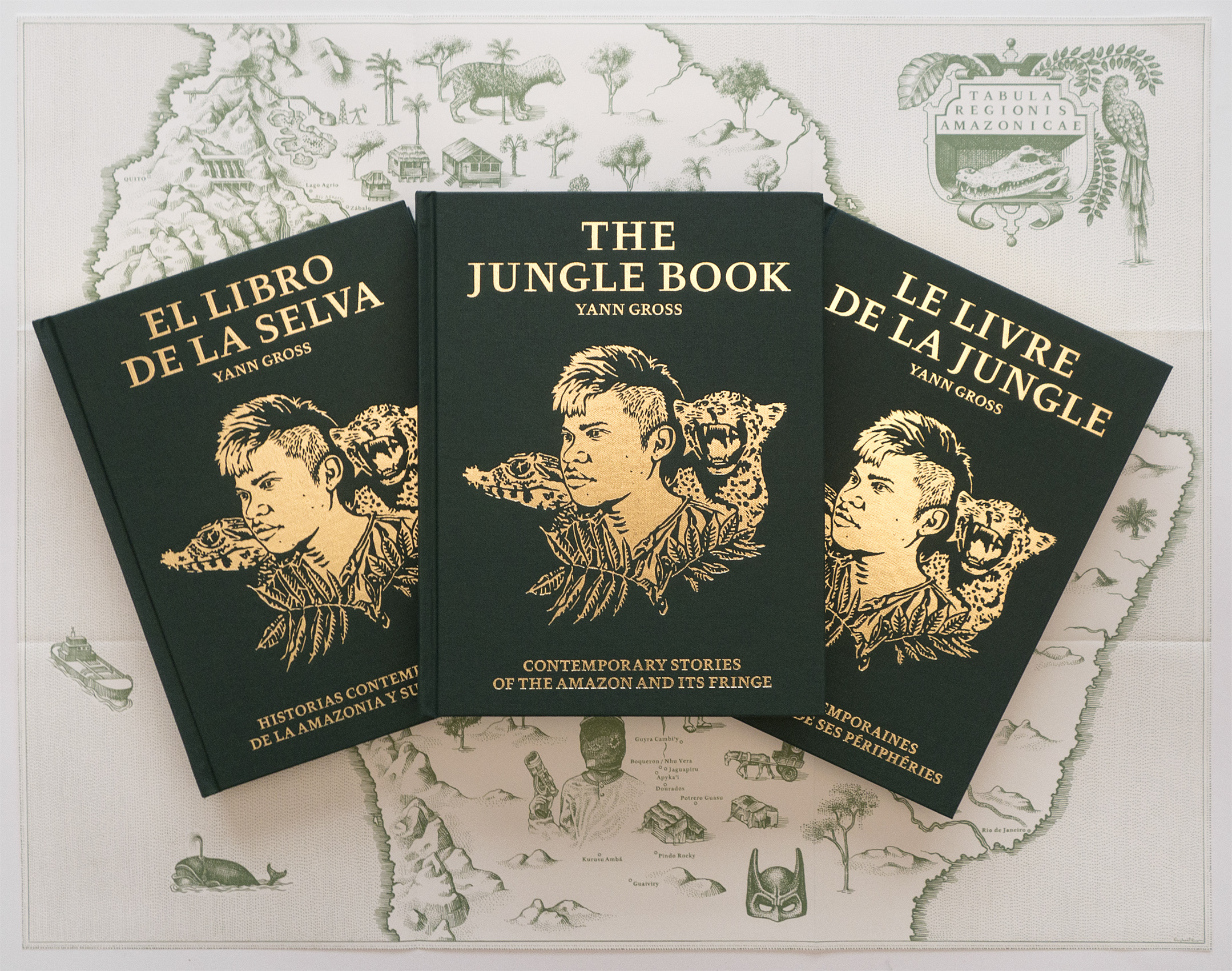 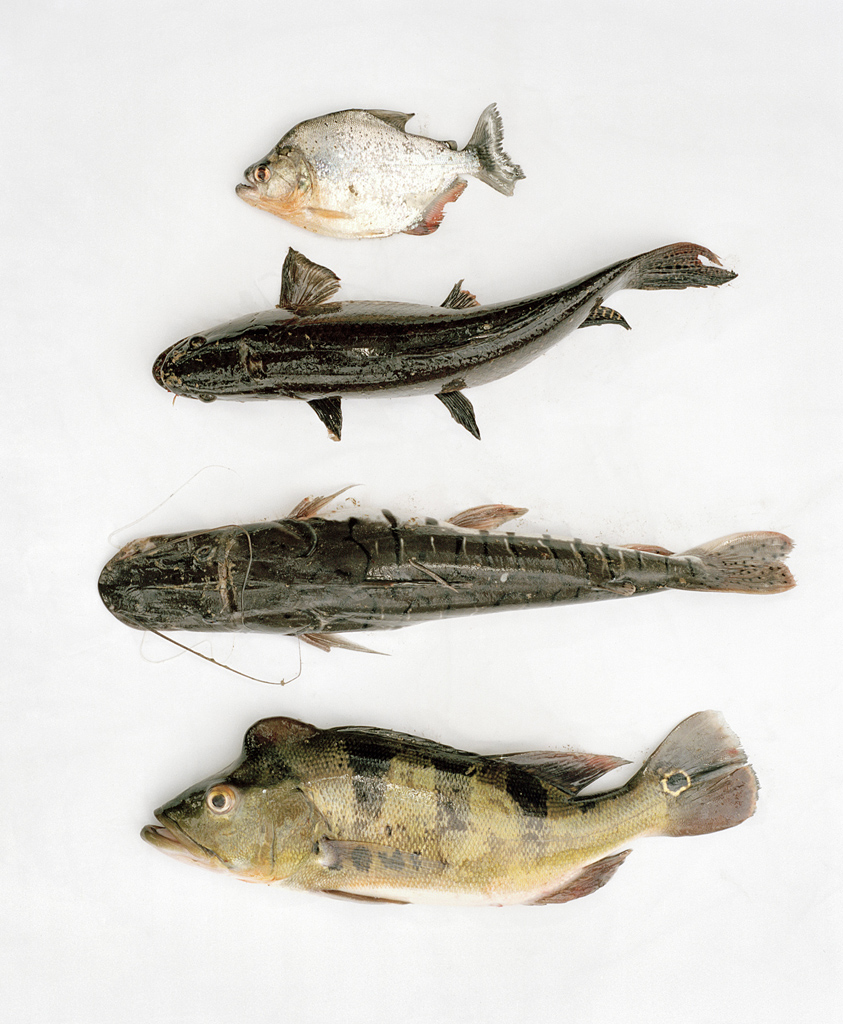 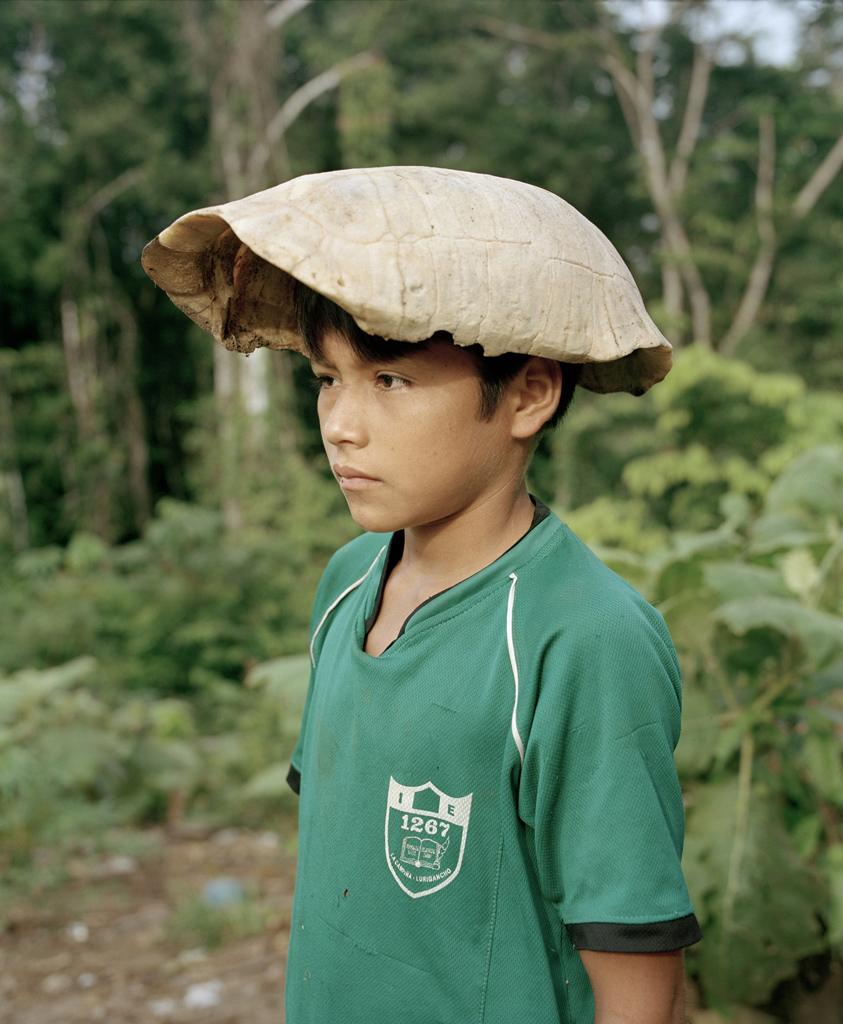 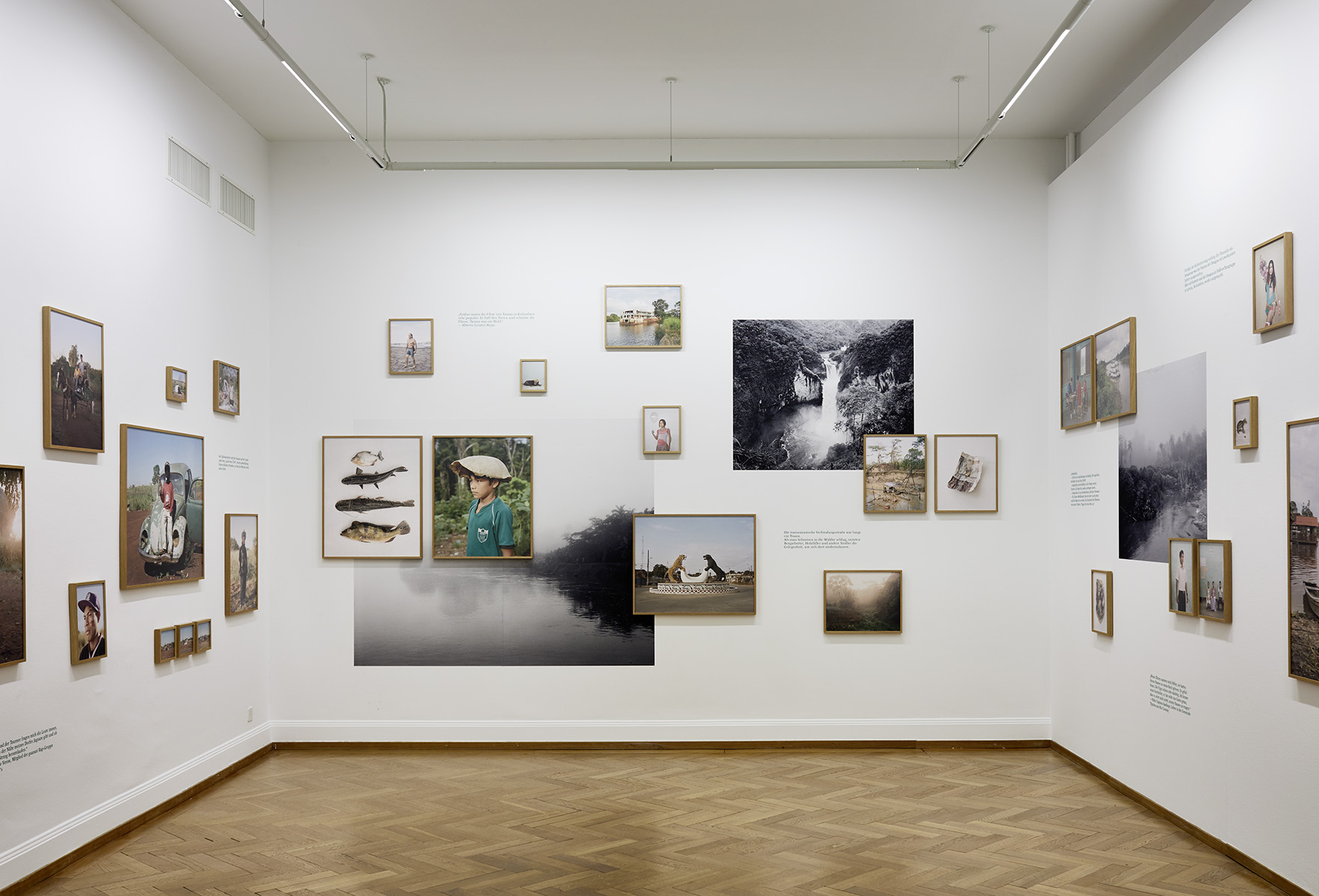 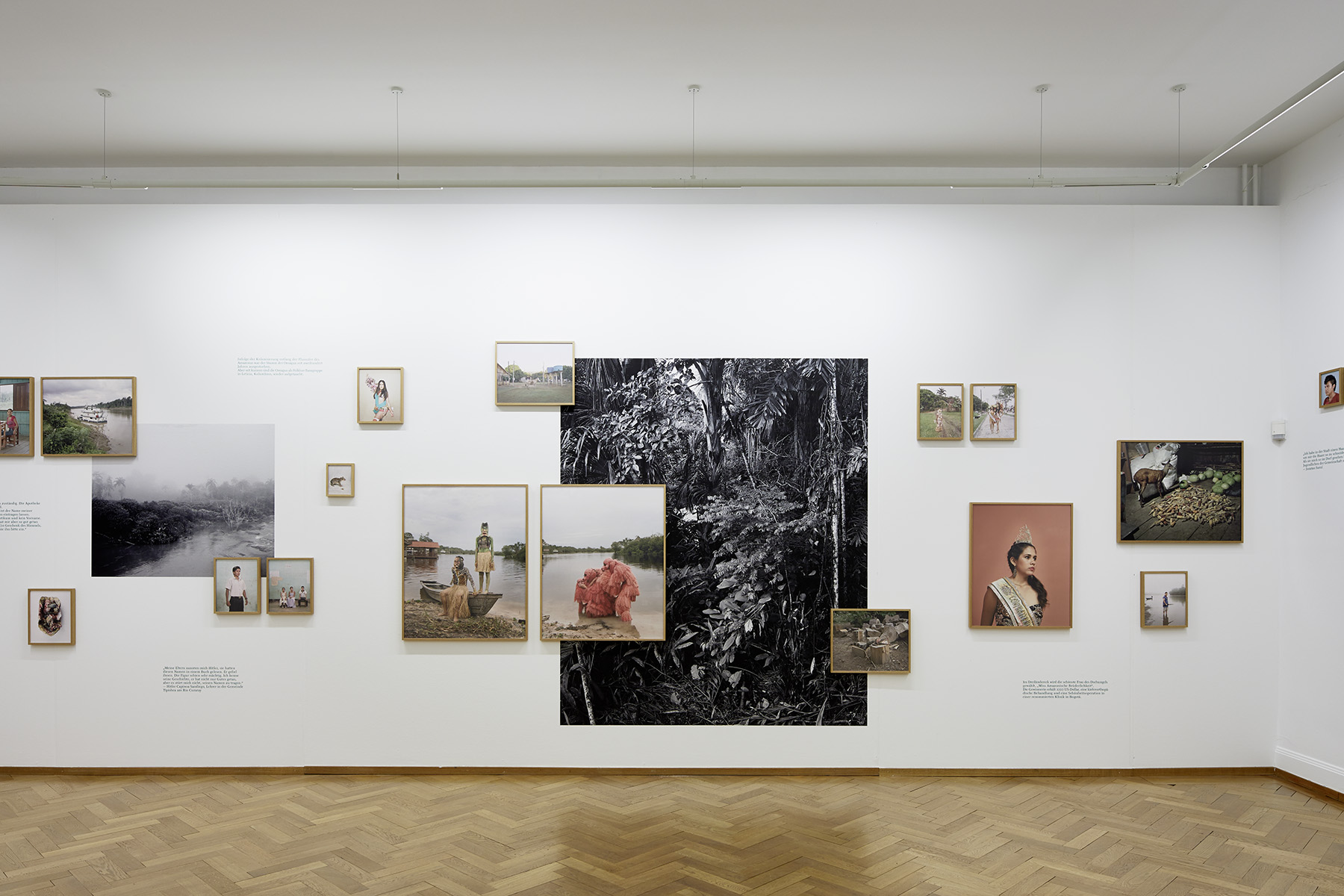 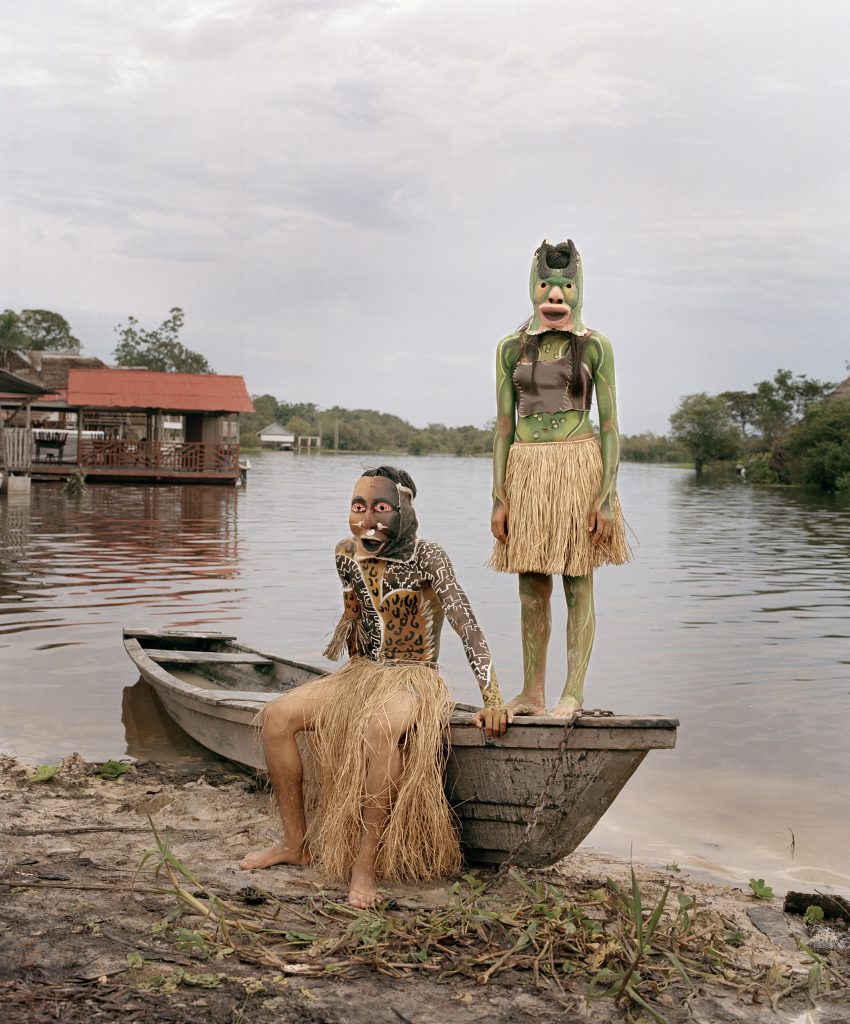 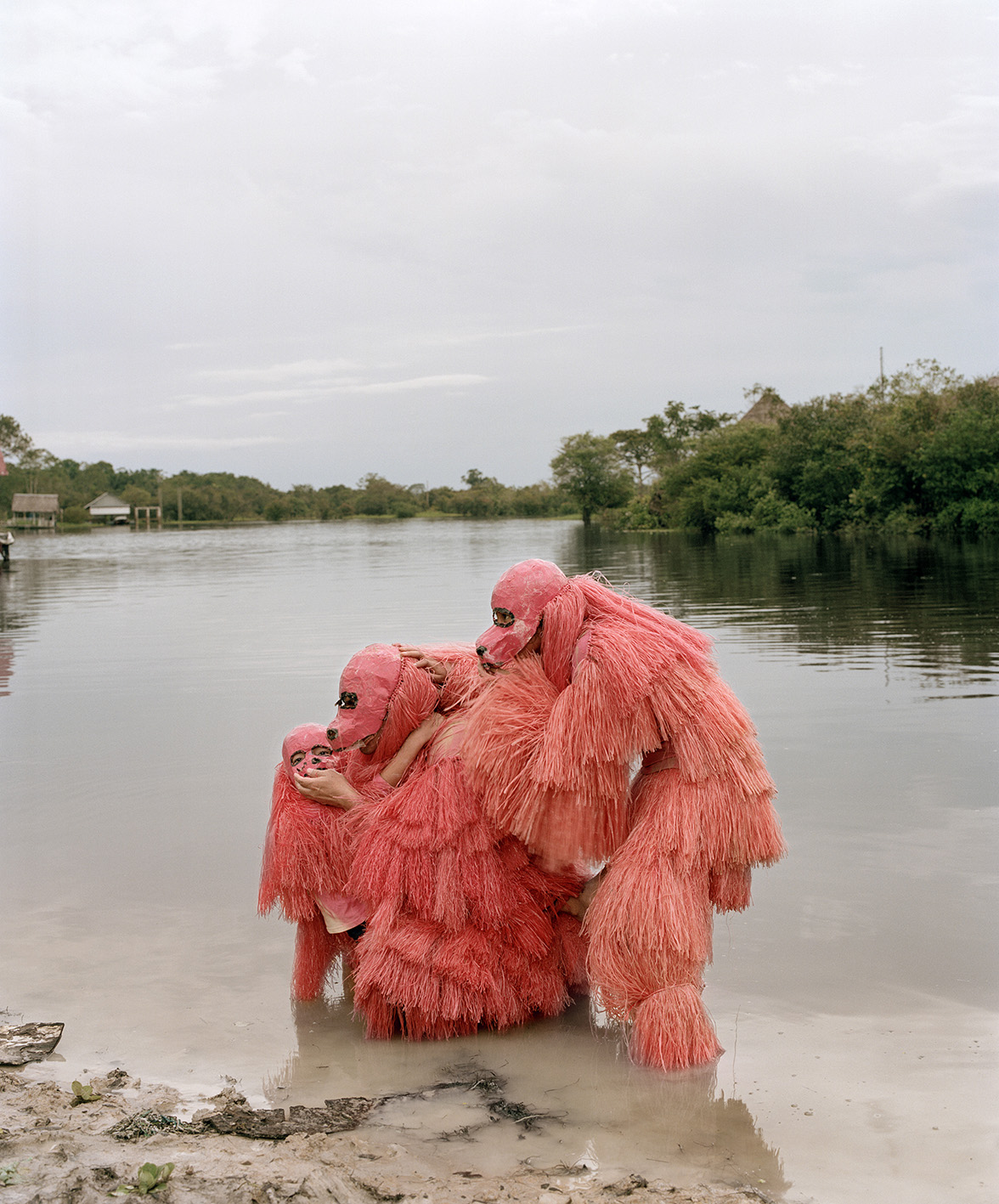 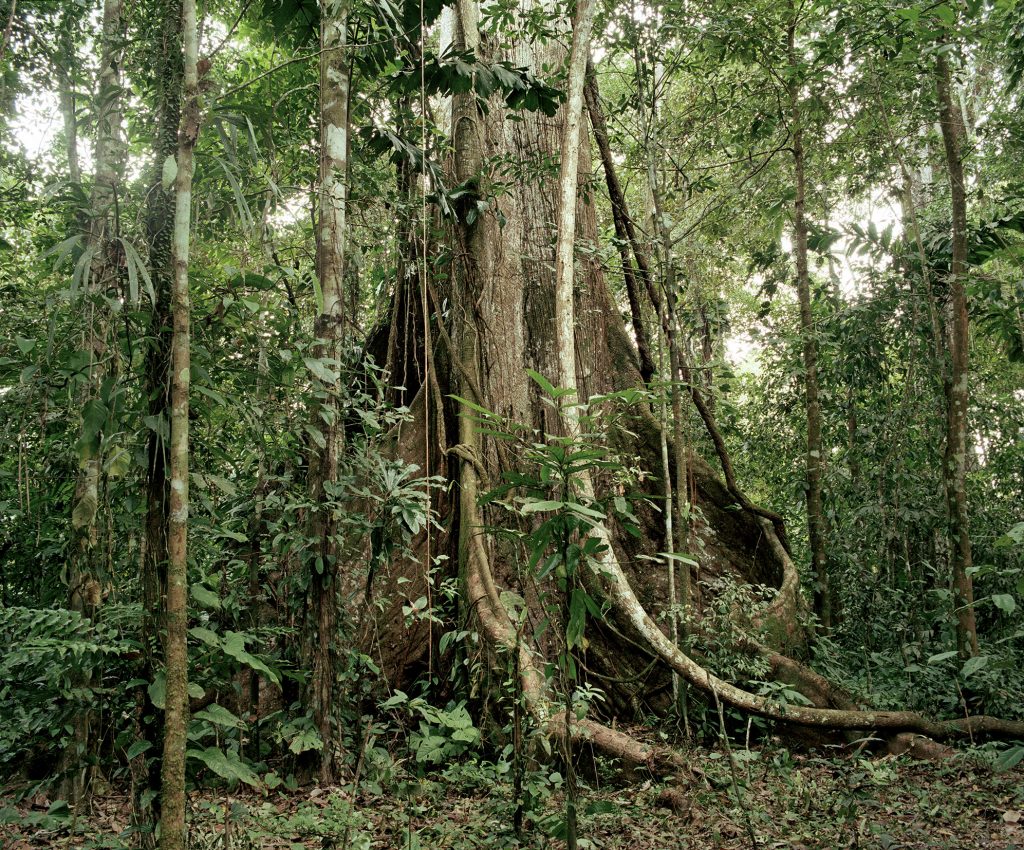 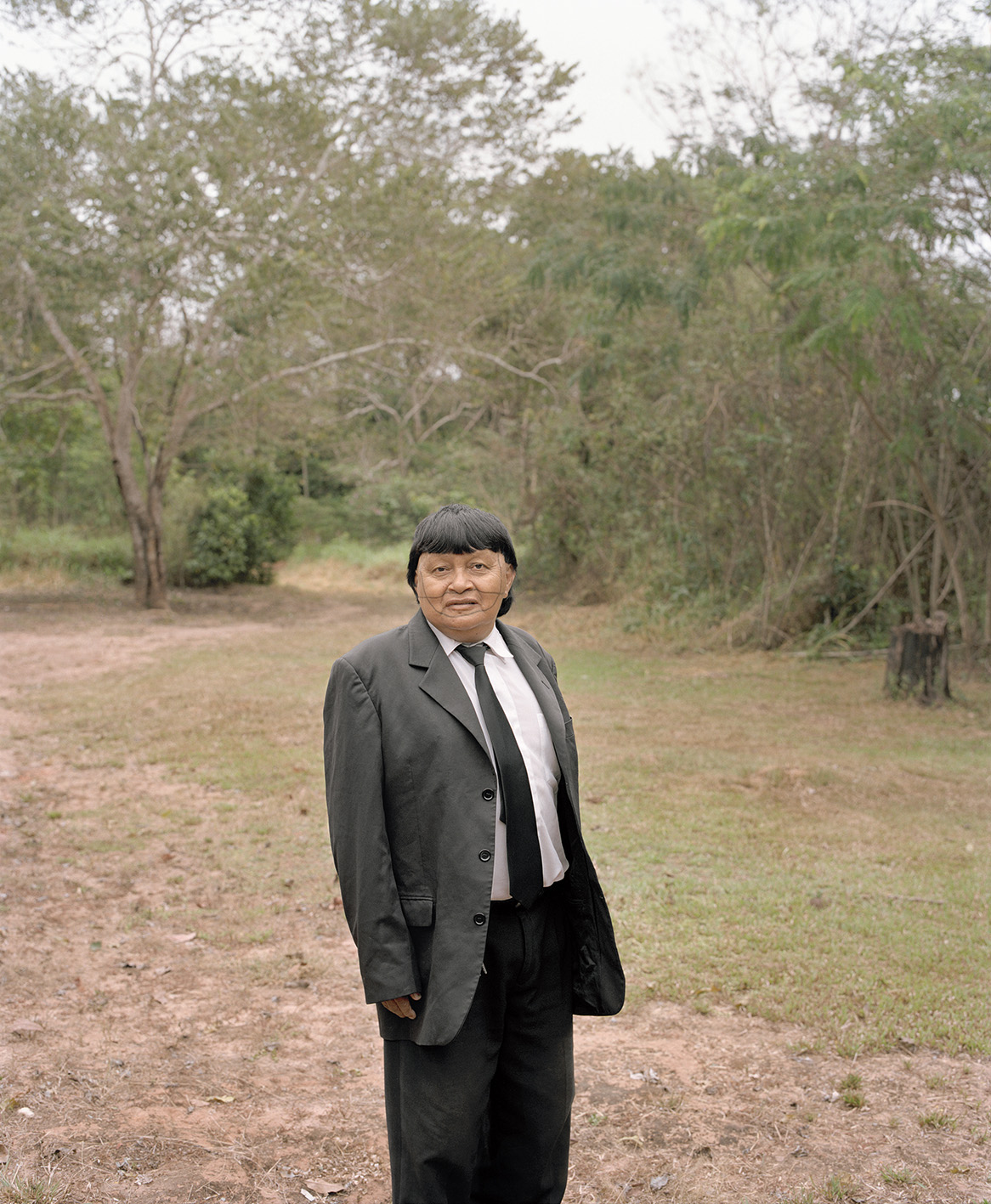 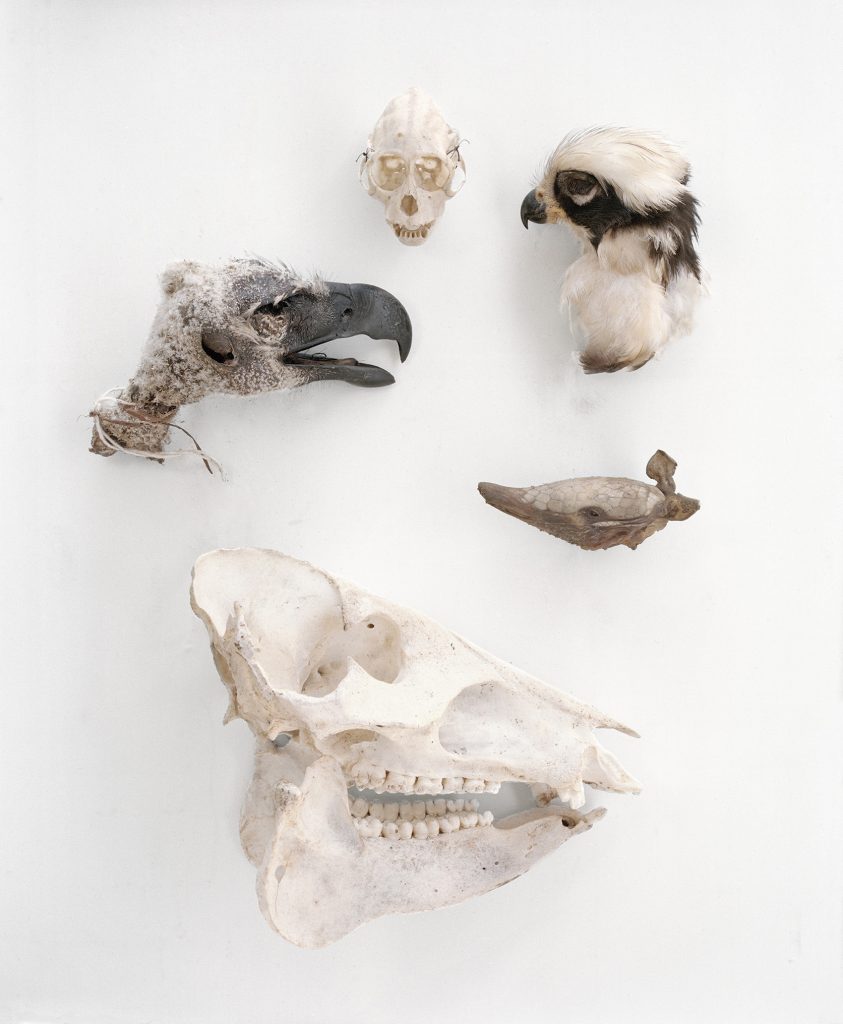 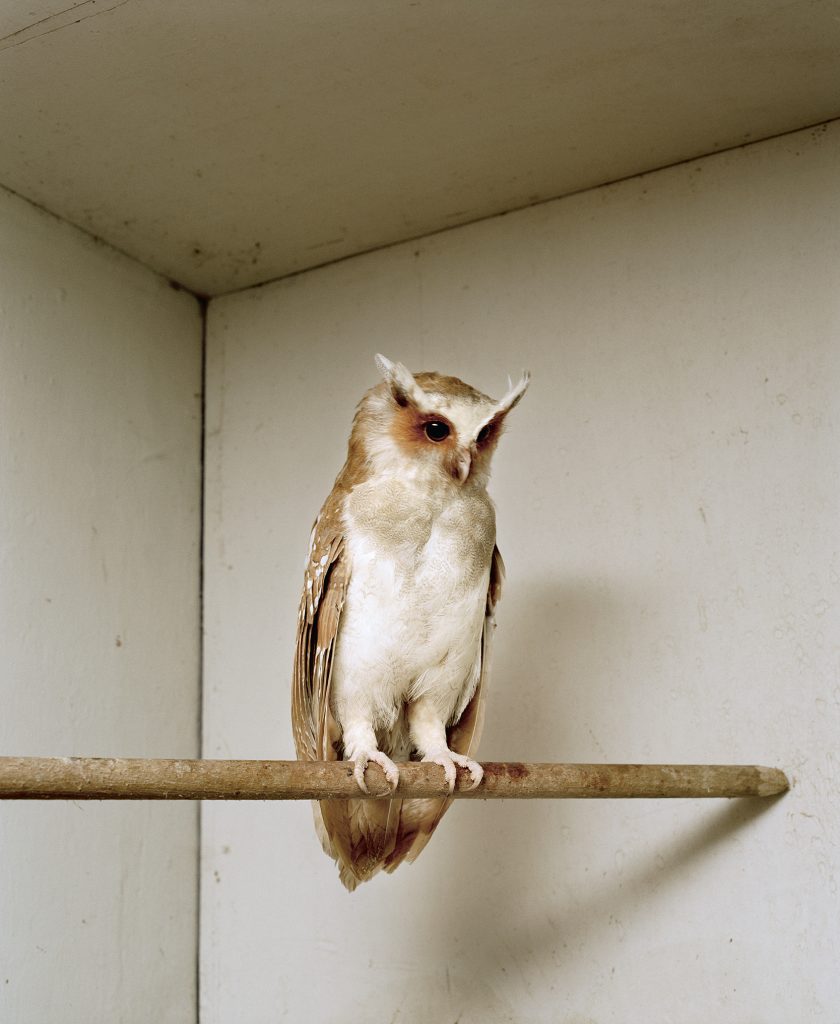 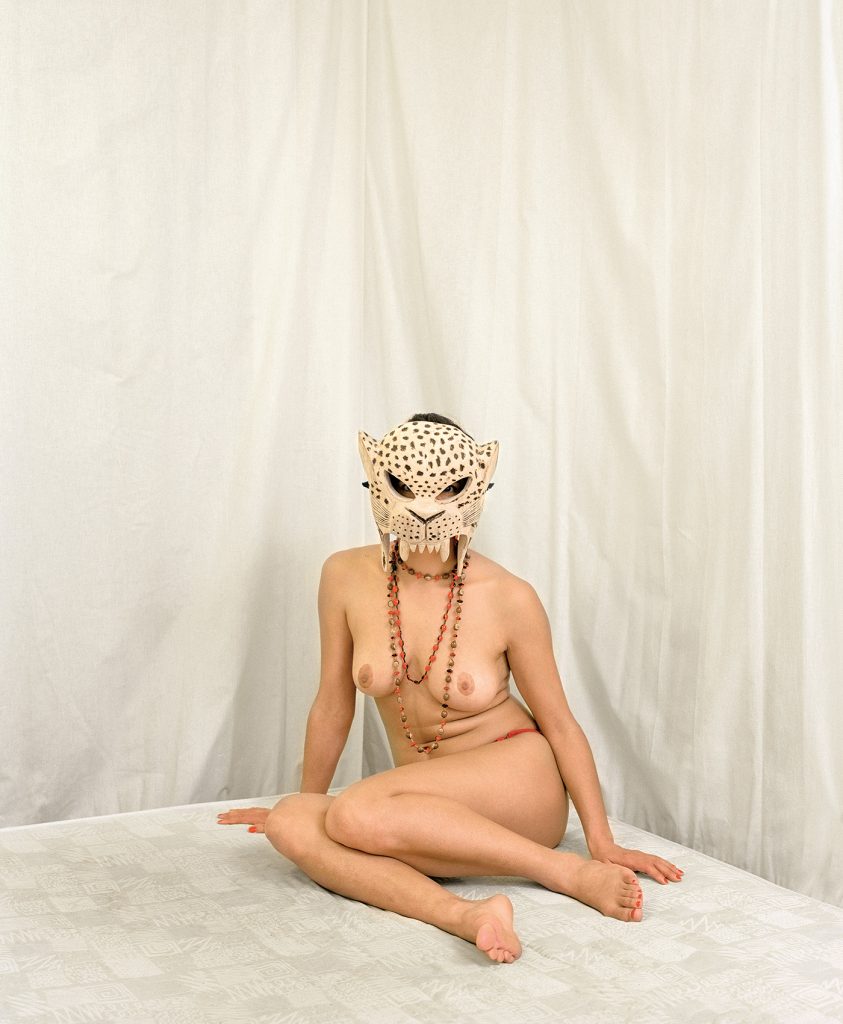 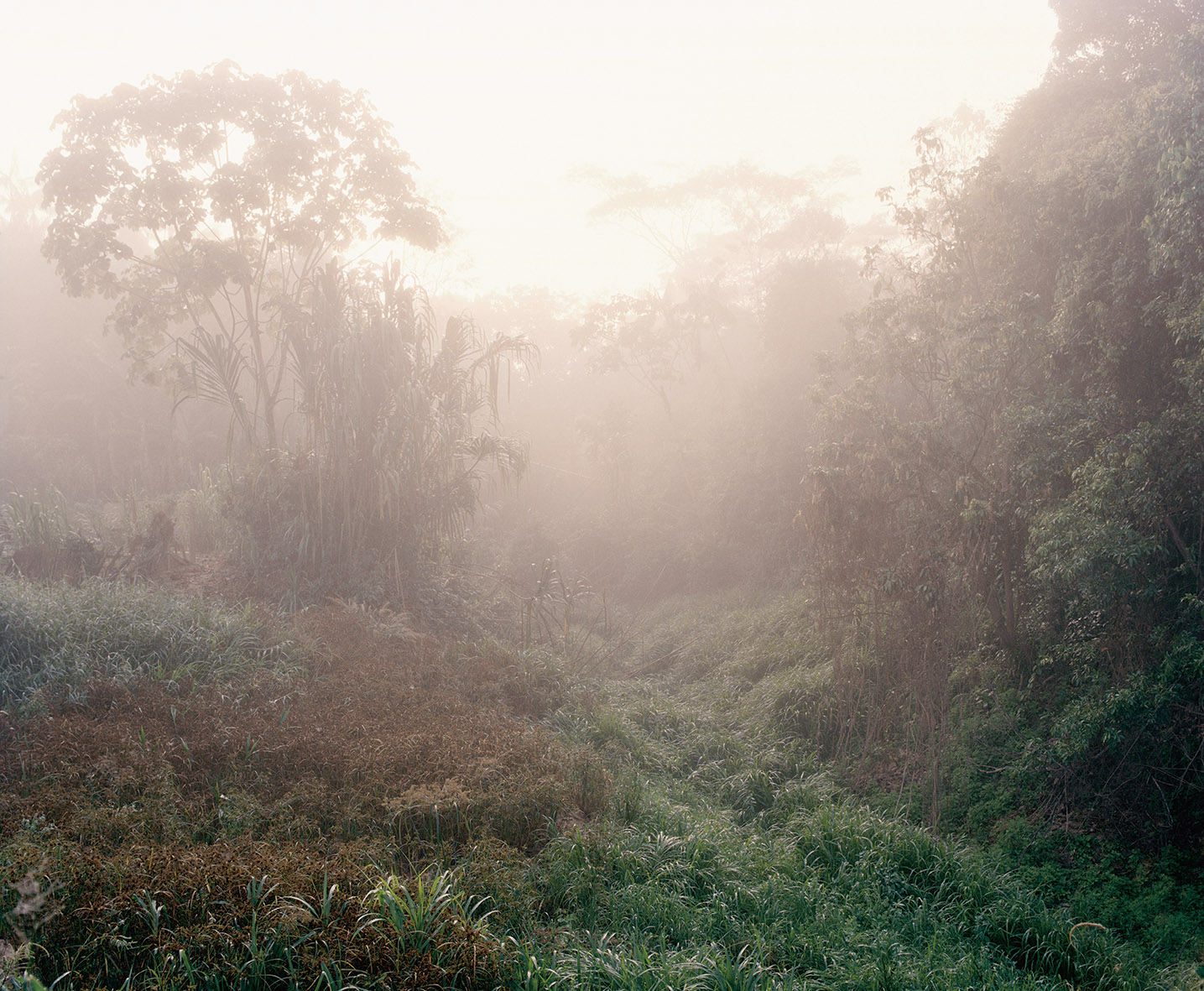 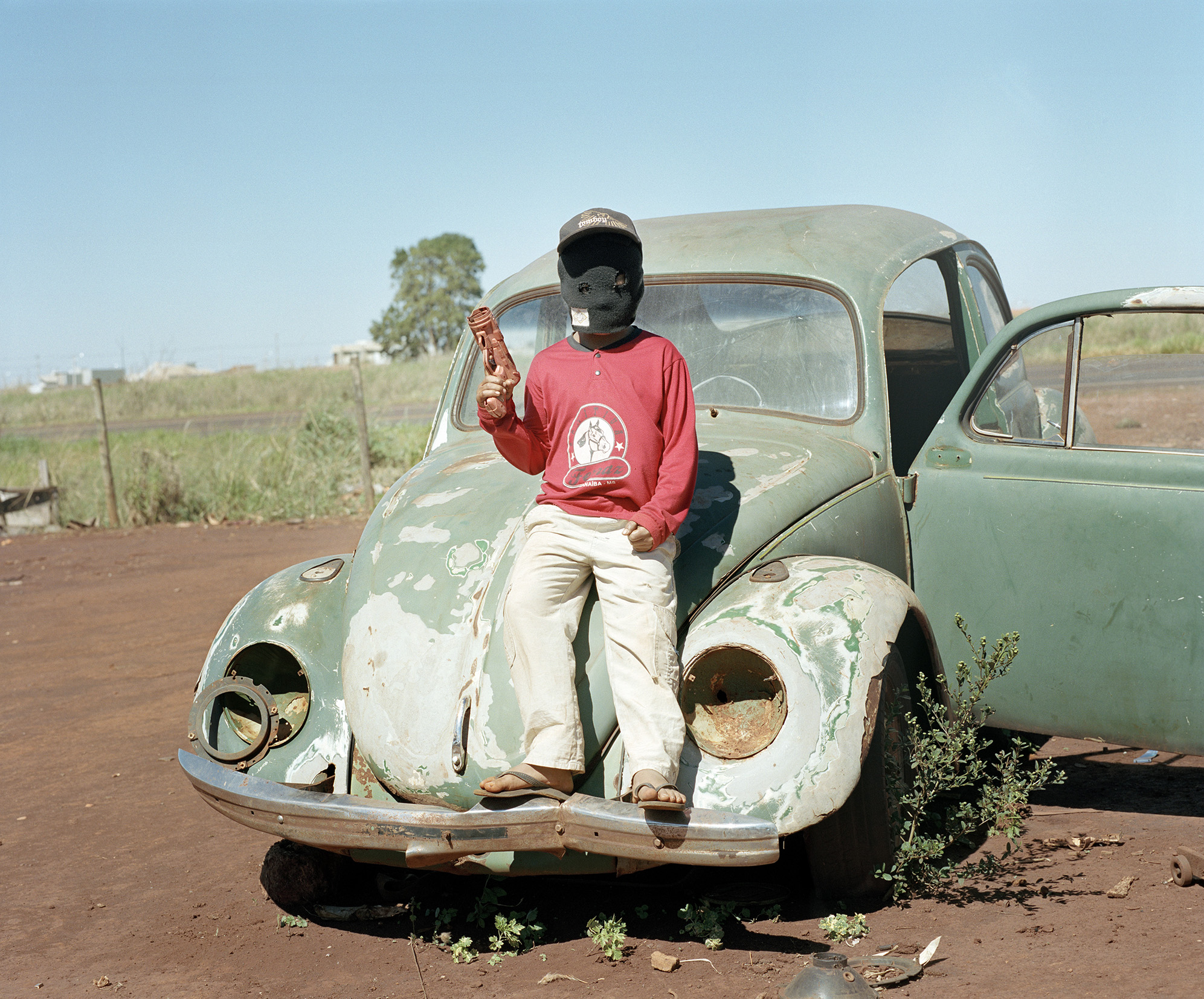 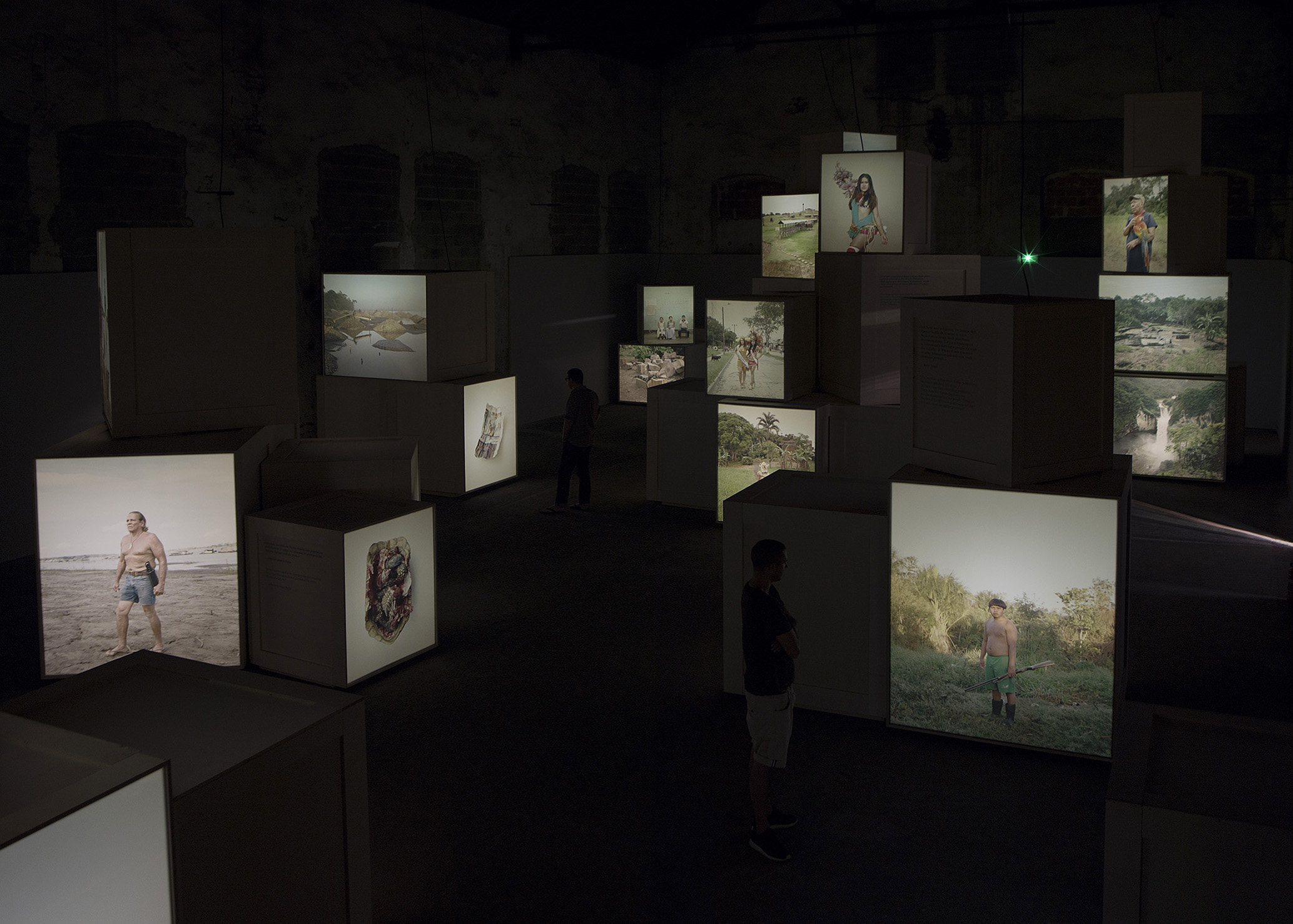 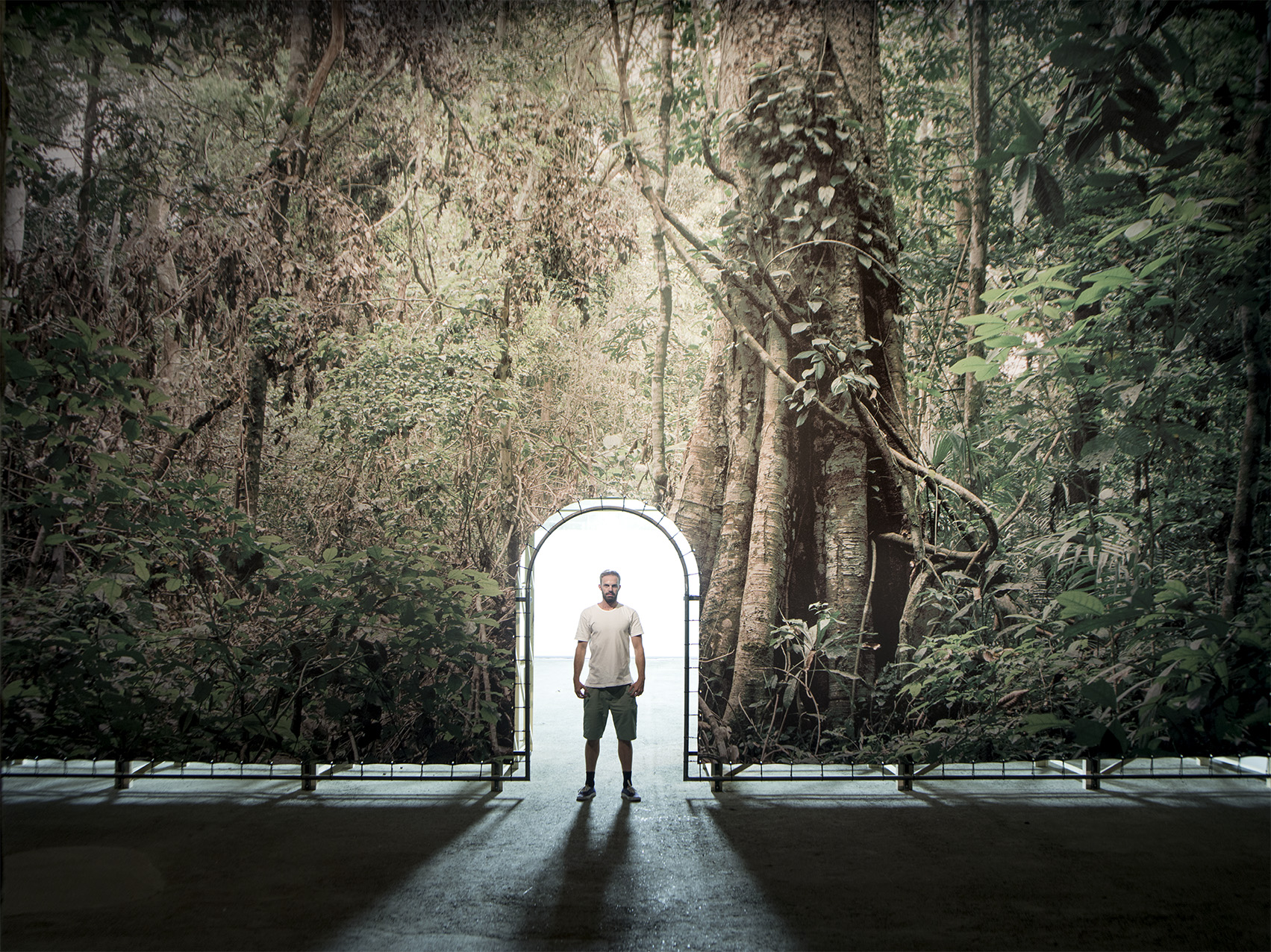